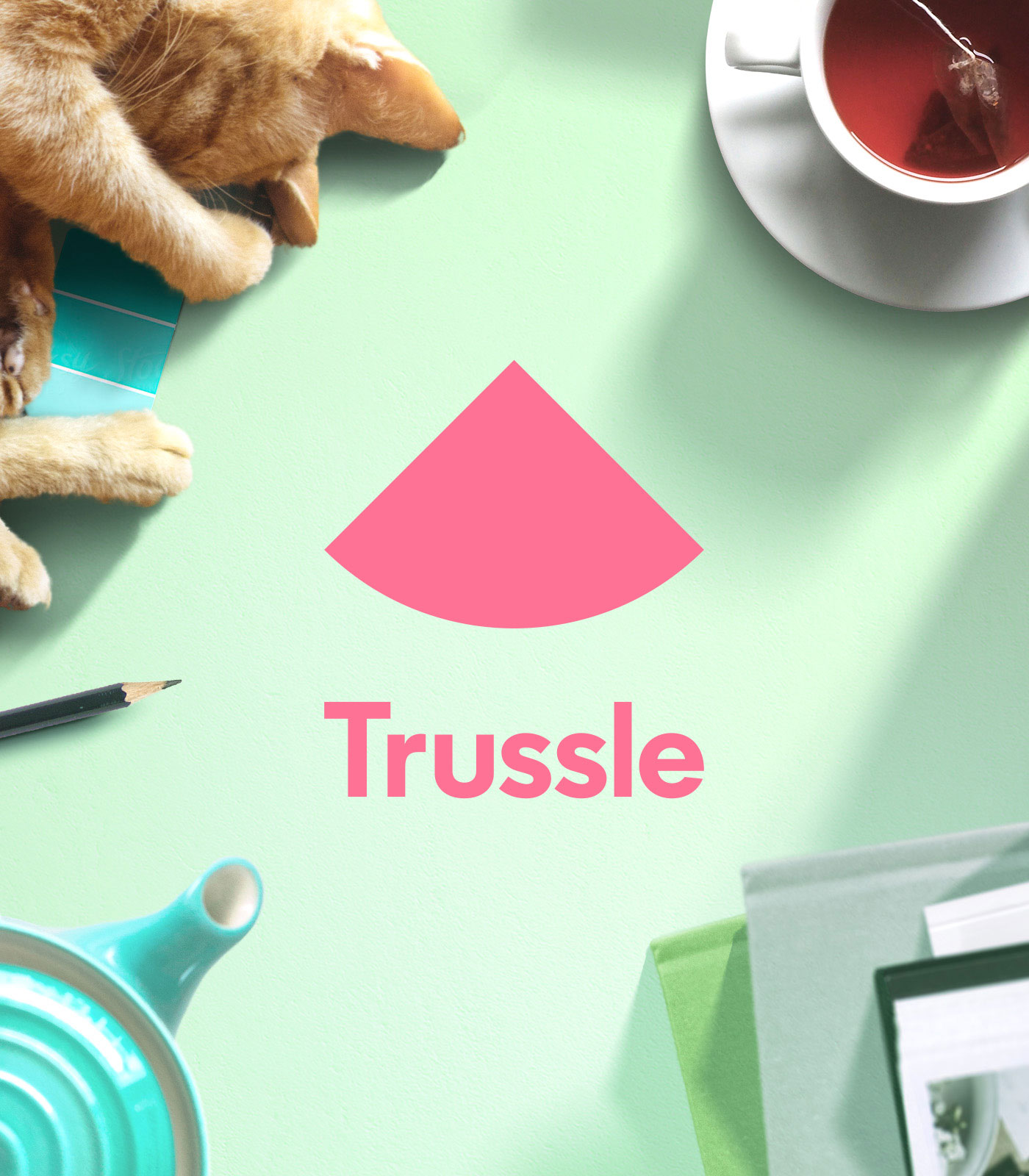 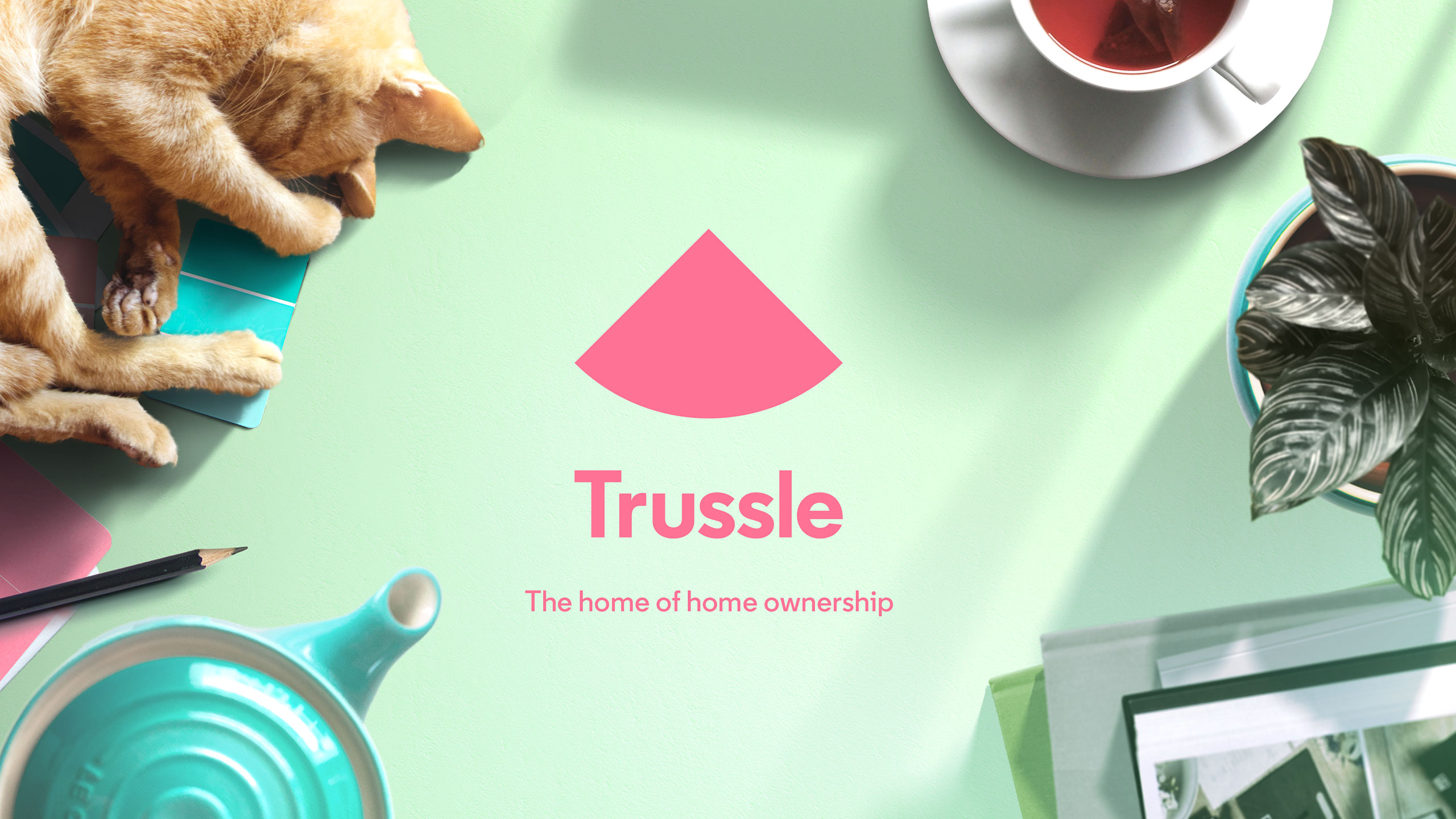 Changing how we buy our homes

Becoming a homeowner is a huge and happy milestone. But the journey to get there is still overwhelming and outdated. In a market ripe for disruption, we’ve created a brand with the ambition to become #1 for home ownership.

The home of home ownership

Borne of his own frustrations, founder Ishaan Malhi and his team had built a product to transform the home ownership journey. We helped define their ambition and engage their growing team around that bold vision. Then we created an identity and launch campaign that went far beyond the conventions of an uninspiring category, from the disarmingly simple icon through to a tone of voice full of possibility.

A £13.6 million investment from Goldman Sachs followed, alongside a dramatic rise in sign-ups that helped Trussle become number one in the category. 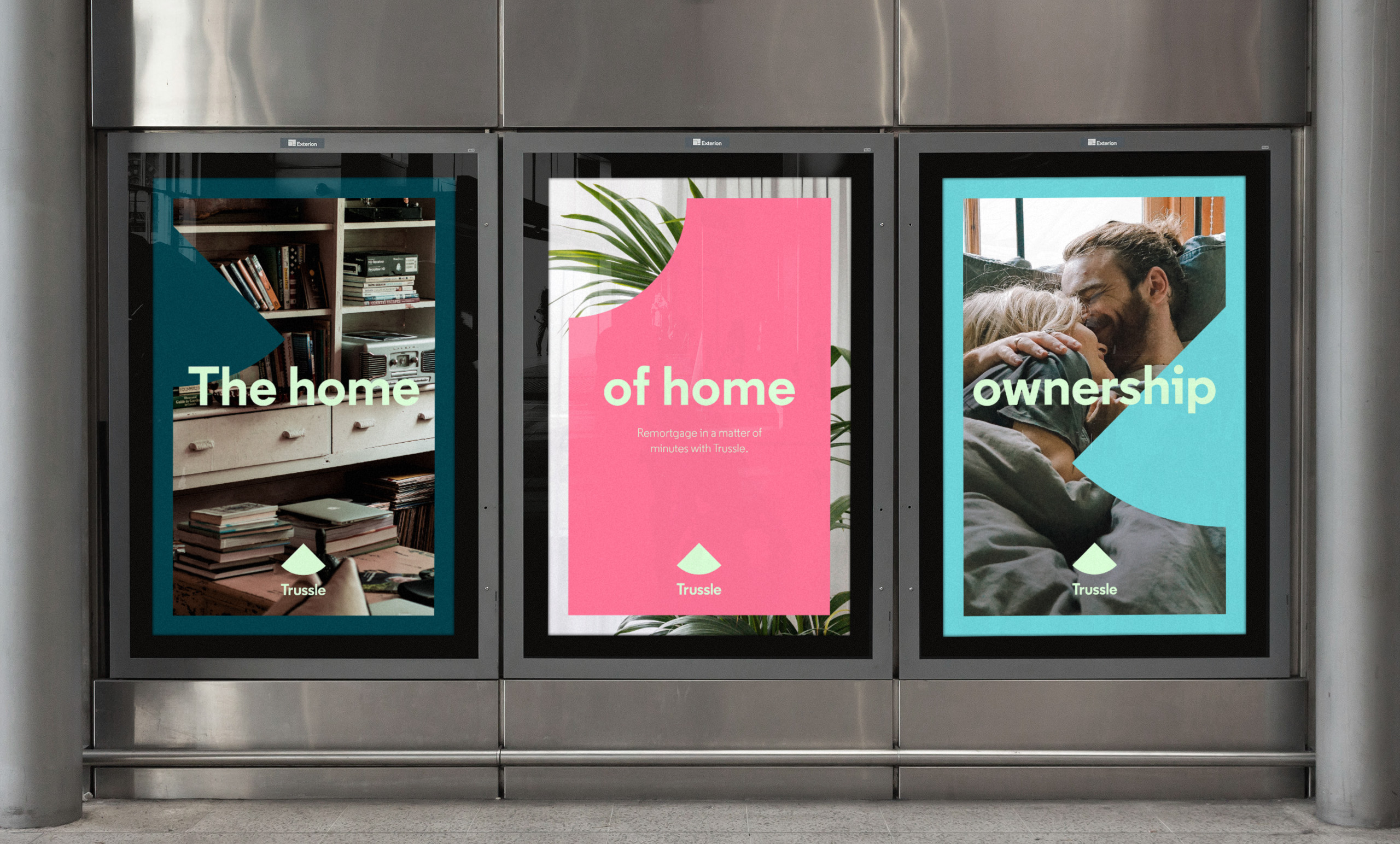 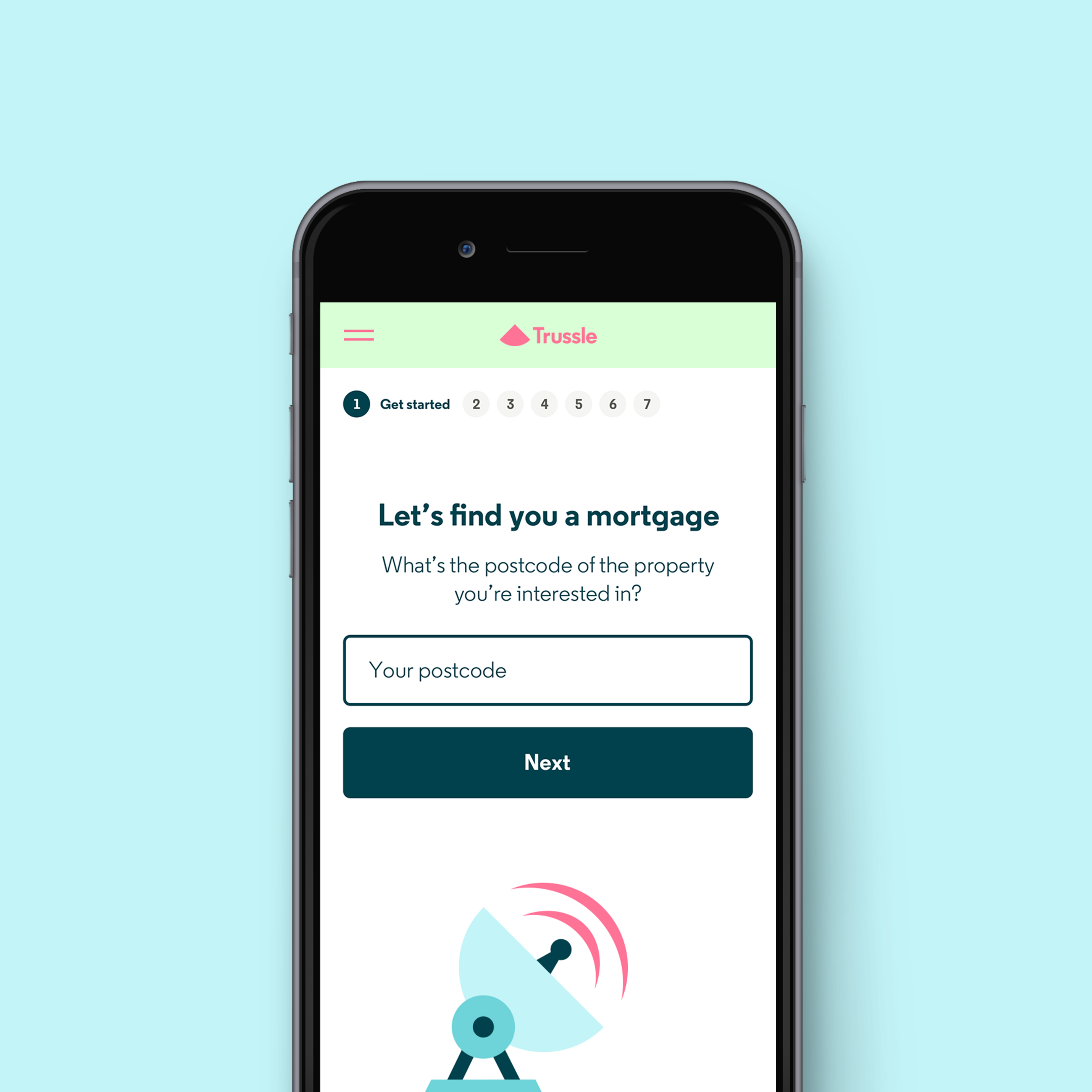 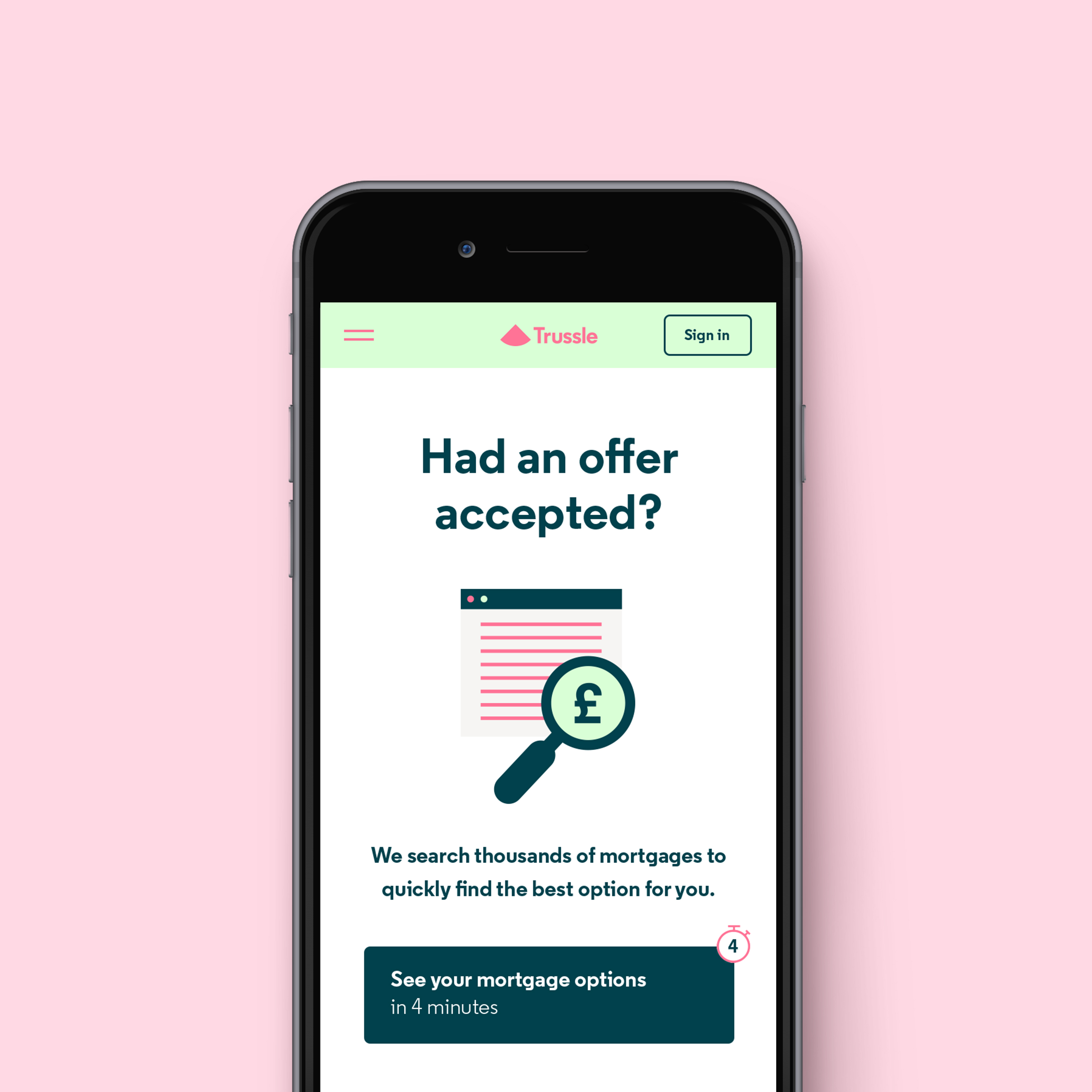 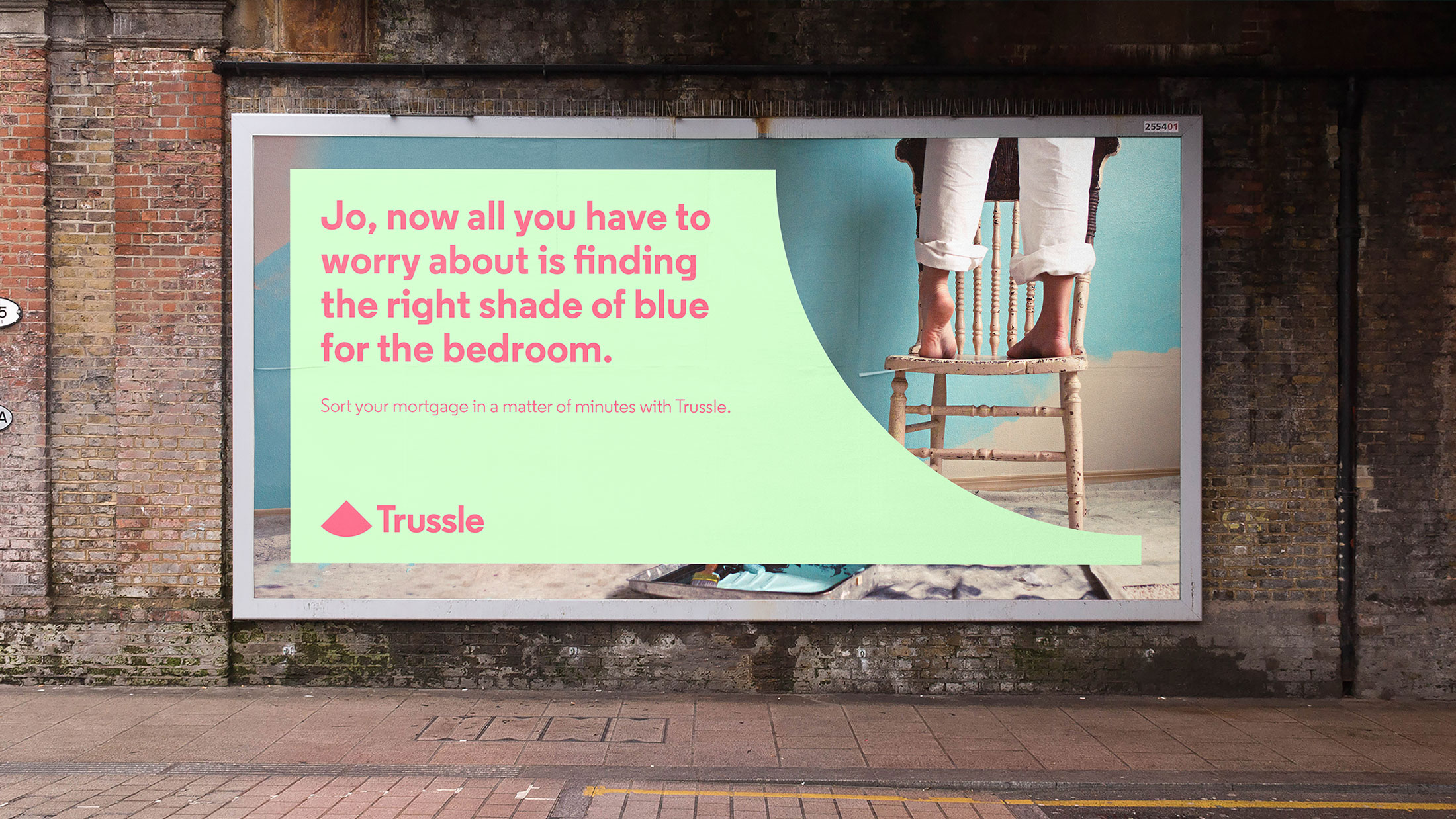 “We want to transform the home ownership journey for everyone. It’s a bold ambition, and we needed a brand to match. Ragged Edge have helped us define and create a beacon brand that will grow with us. A brand with the power to change things for the better.”