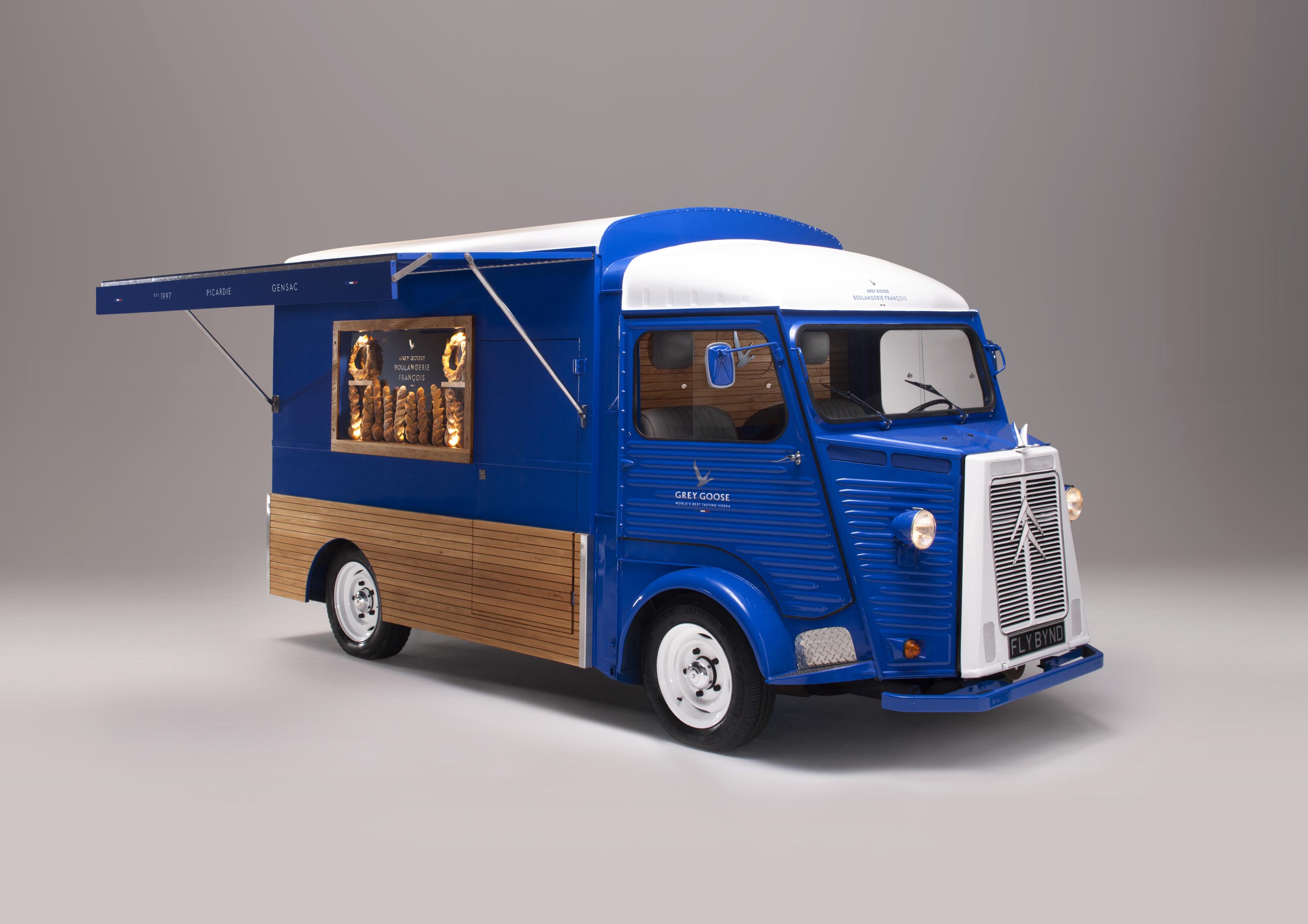 The World’s Most Intimate Martini Bar.

WE PARTNERED ON
Environments & experiential. 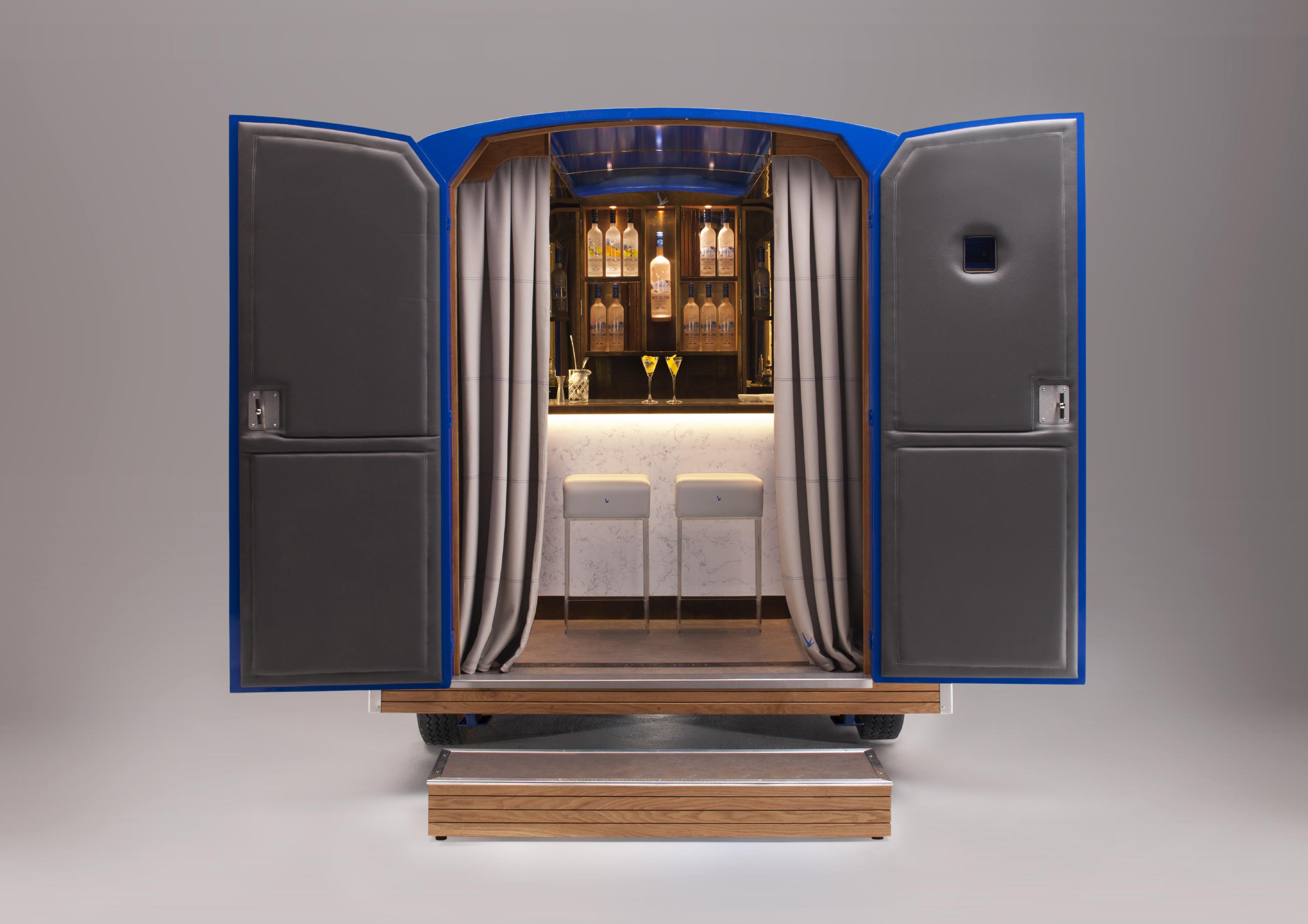 The luxuriously appointed bar is hidden inside a beautifully restored camionnette (delivery van), designed to tell the brand’s intrinsic story in an unusually engaging way. Only a select few influencers are invited inside, where they receive a private cocktail consultation culminating in a martini bespoke to their taste.

The camionnette was the focal point of a scalable, integrated campaign where we delivered events and activation in the on and off trade, and was supported by a PR and digital campaign. It was launched in Edinburgh before being rolled out across key cities in the UK, the US and France. 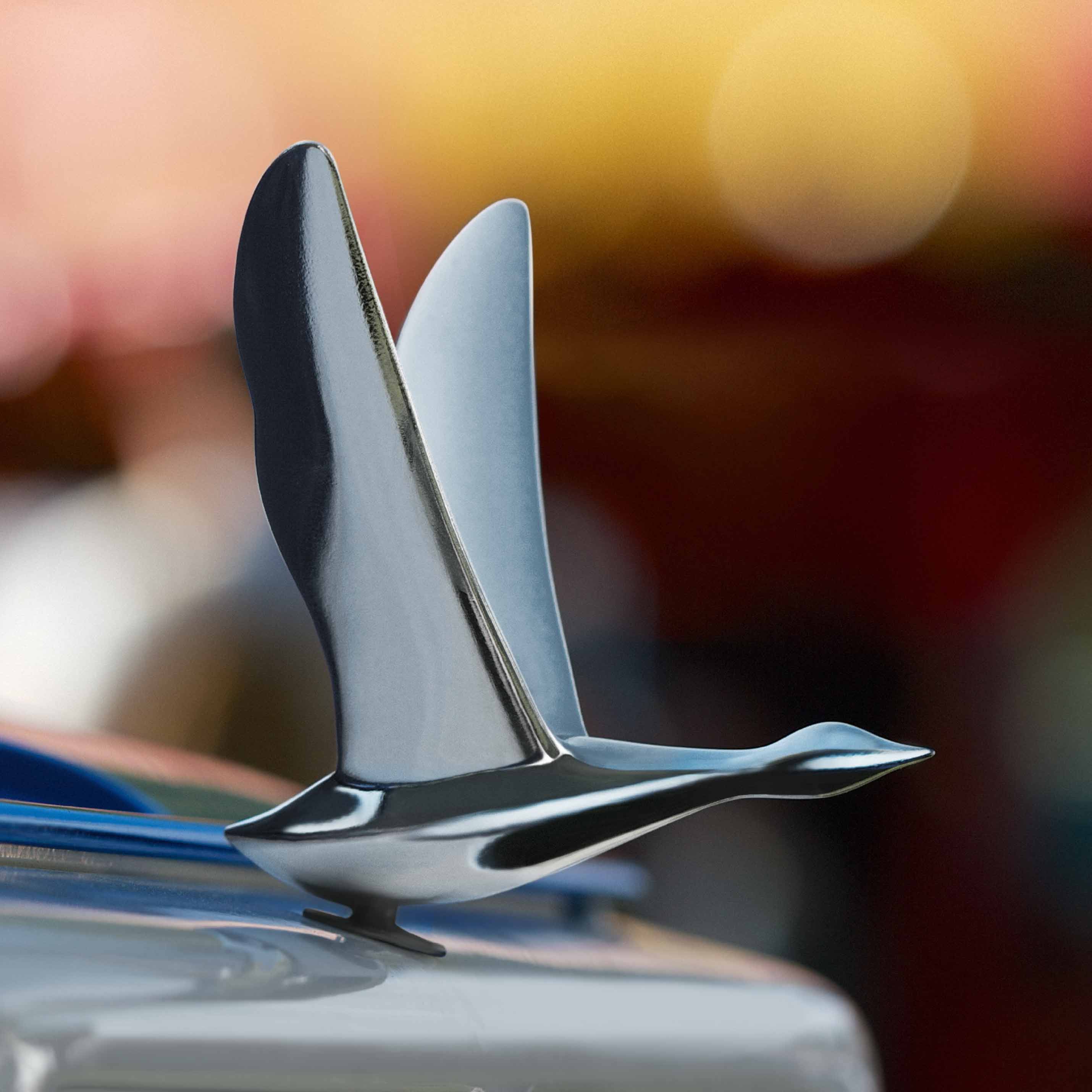 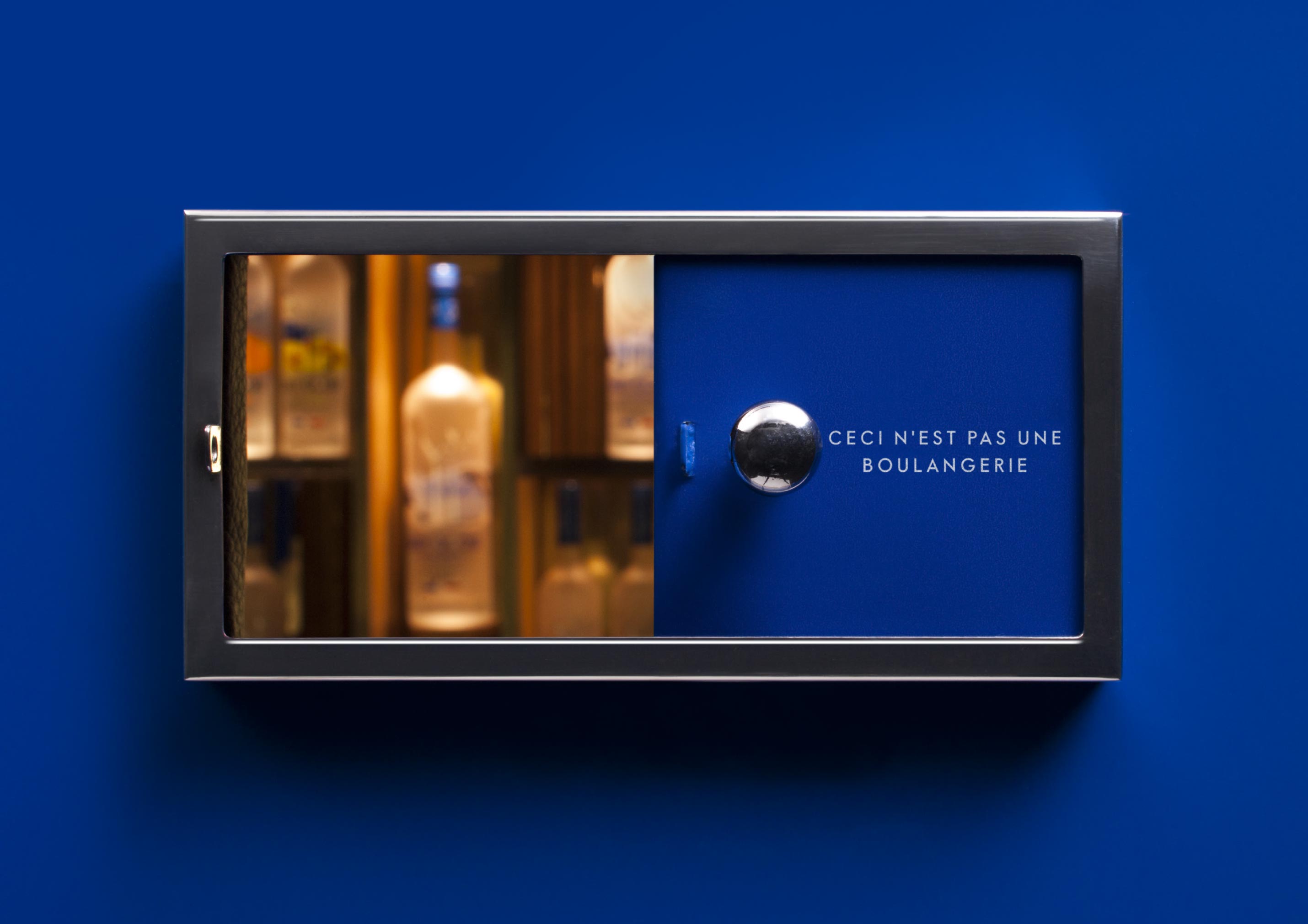 We painstakingly restored a Citroën van to create a fully functioning luxury bar. The outside told the brand’s intrinsic story through a window showcasing bread made from the same superior wheat used to create Grey Goose vodka. A peephole on the reverse enabled the curious to get a tantalising glimpse of the beautiful martini bar inside.

Handpicked influencers were invited to a private consultation inside the bar, where they received a bespoke martini created to their personal taste. The Grey Goose story was interwoven throughout, giving guests a powerful, fully immersive introduction to the brand. 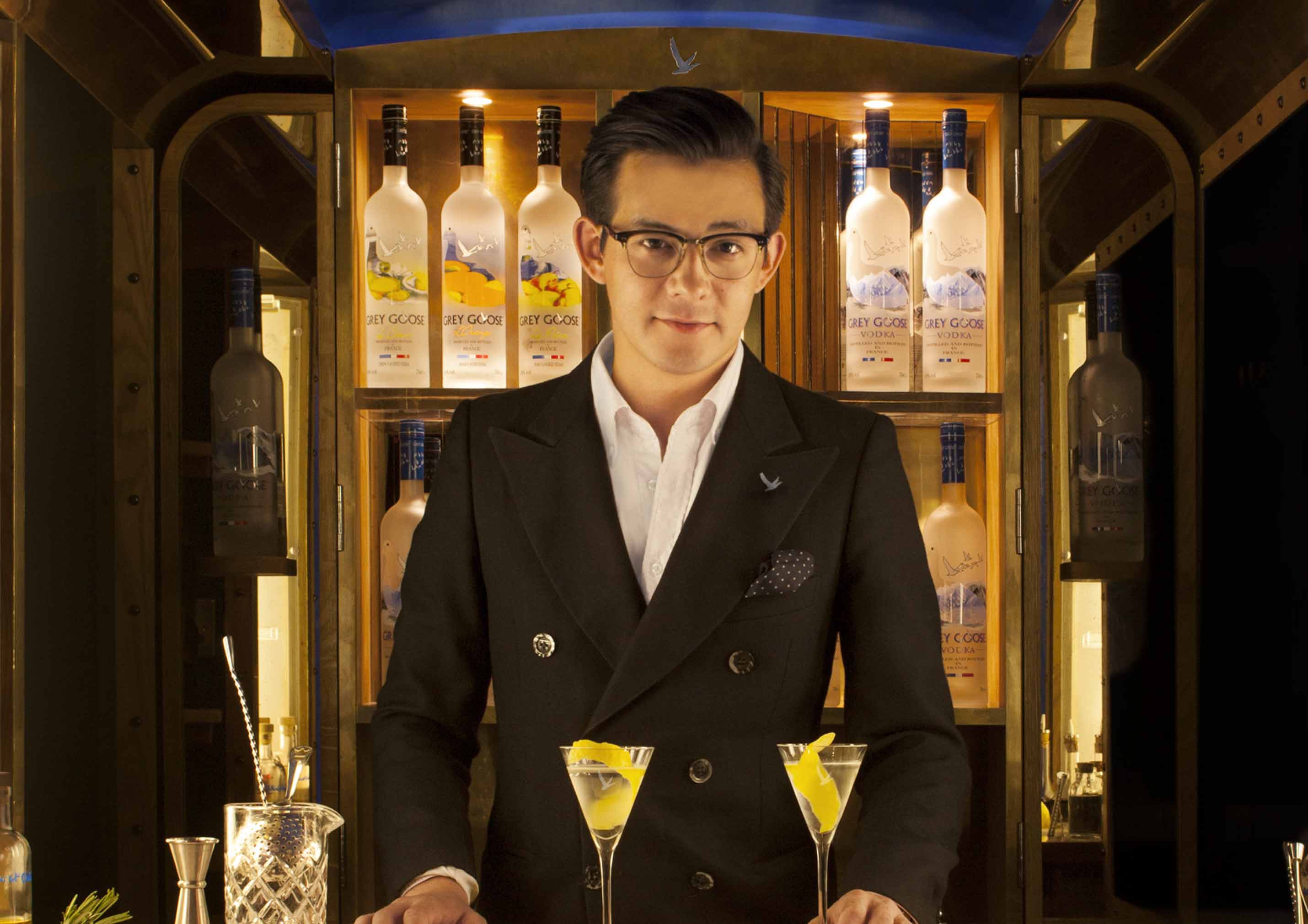 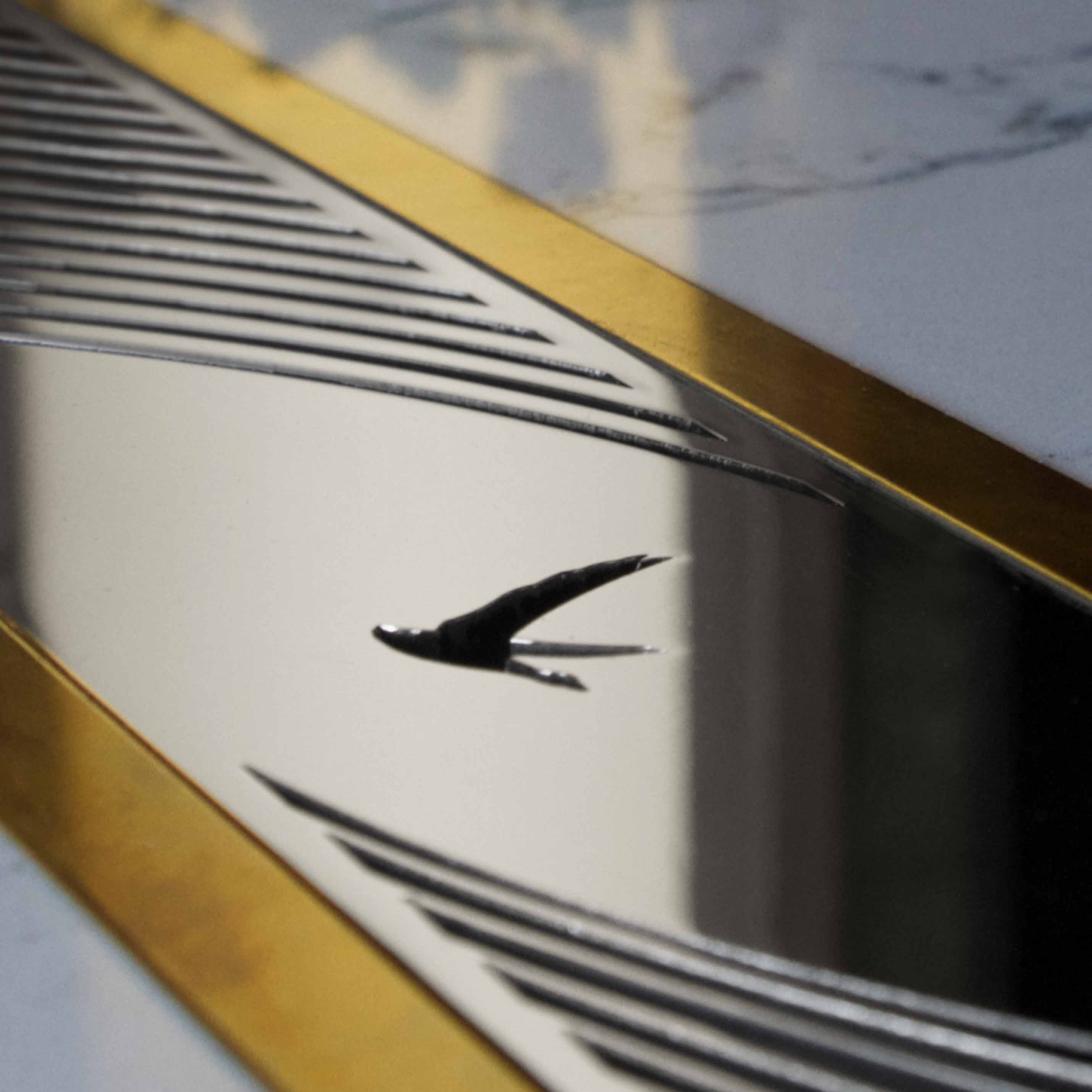 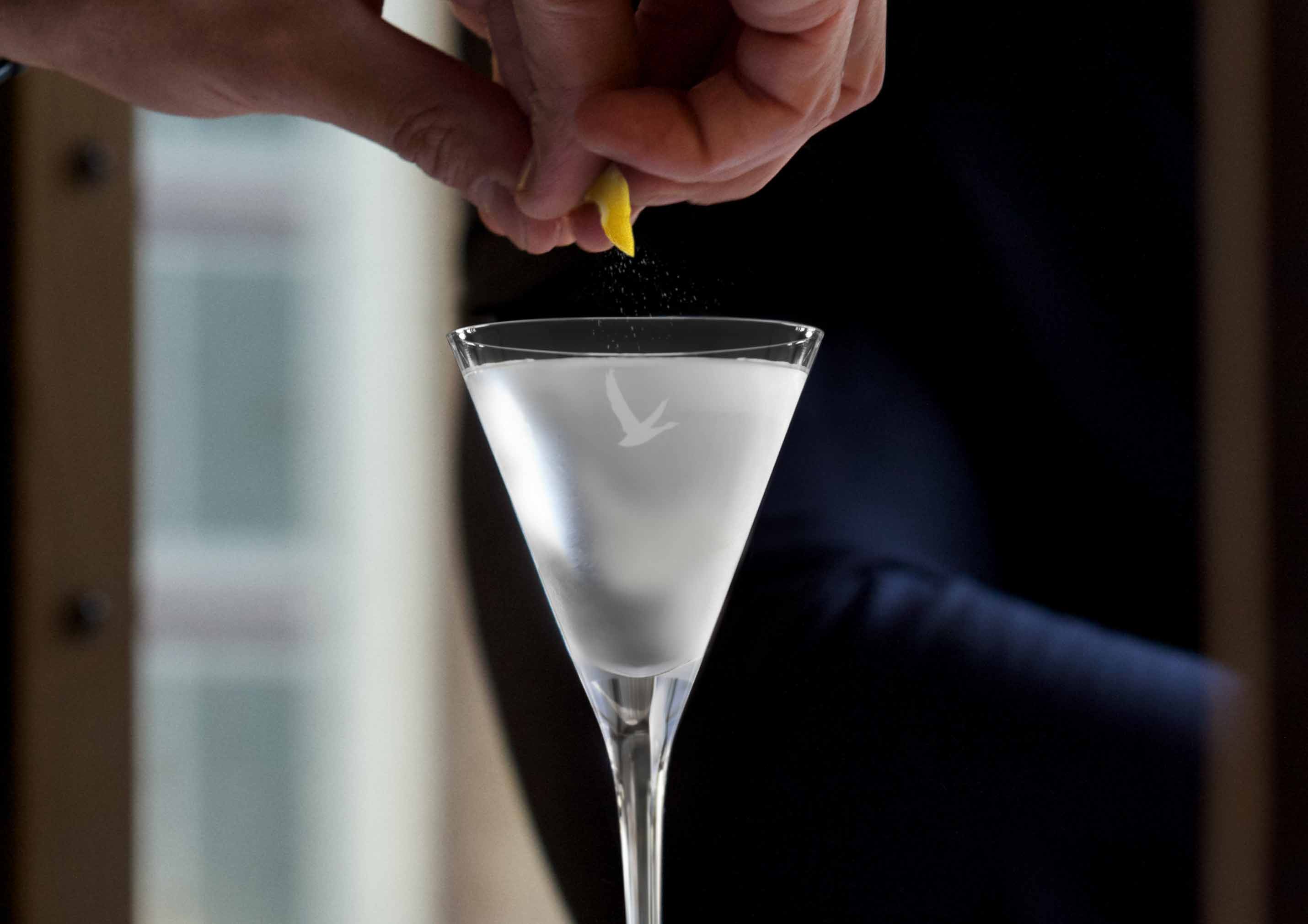 The camionnette was launched in Edinburgh as part of a two week integrated campaign. Guests could apply online to visit the camionnette which was parked on Multree’s Walk, the city’s most luxurious shopping street. In addition, we delivered an influencer evening at Devil’s Advocate, the newly crowned ‘World’s Best International Restaurant Bar’, where 100 of Edinburgh’s most influential trade, press and consumers received bespoke martini consultations alongside cocktails and canapés. The activity was also supported by a range of on and off trade partnerships, alongside digital and PR activation. 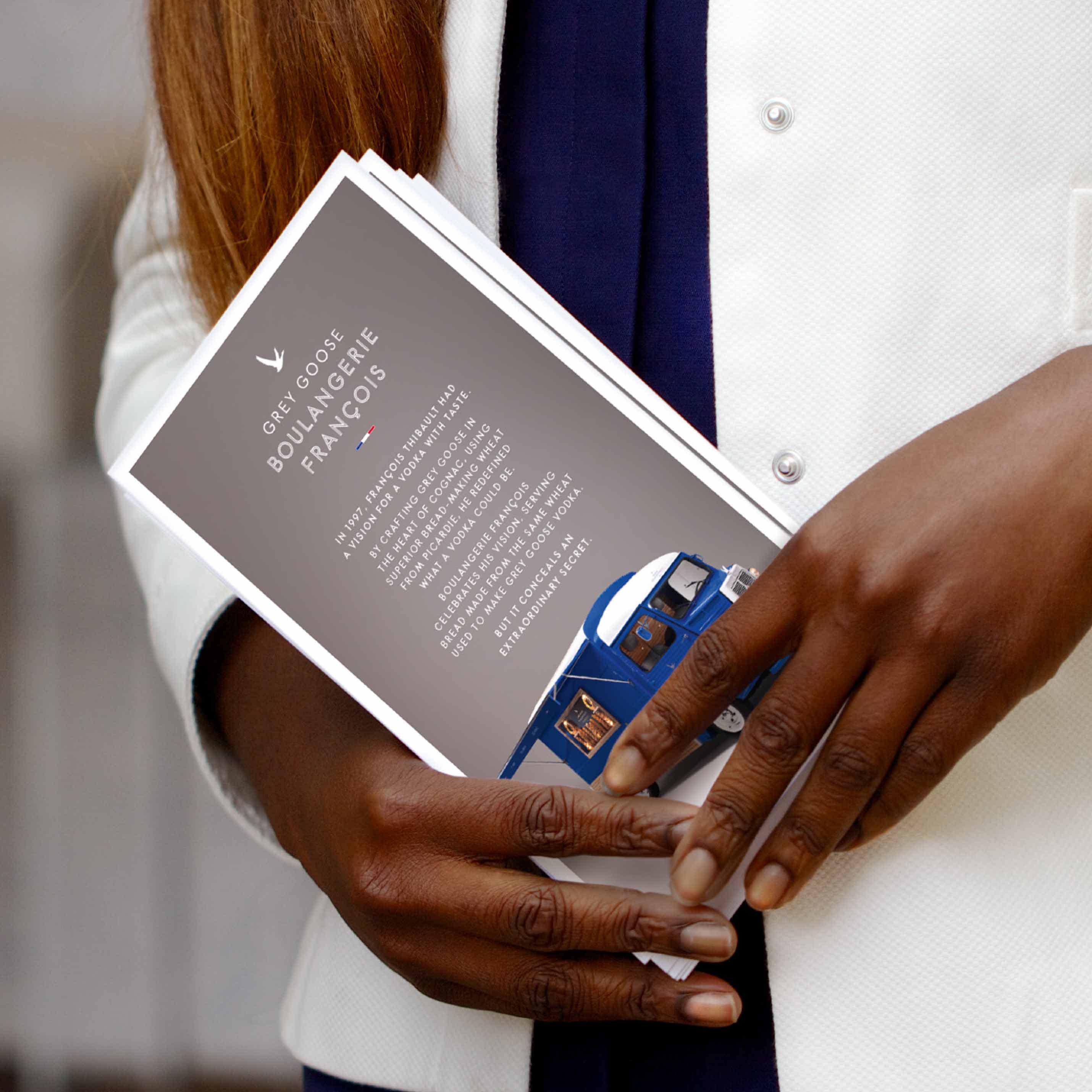 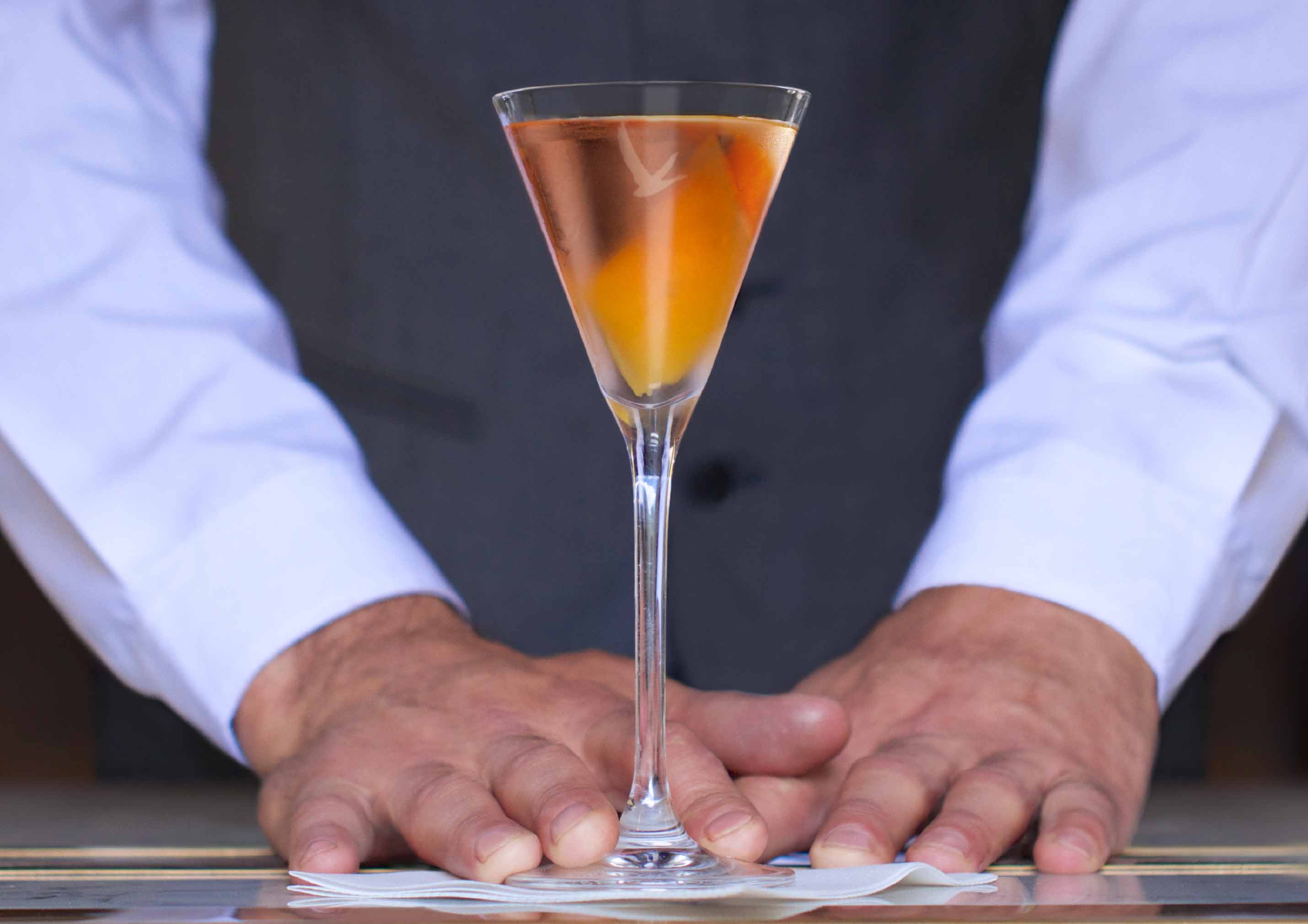 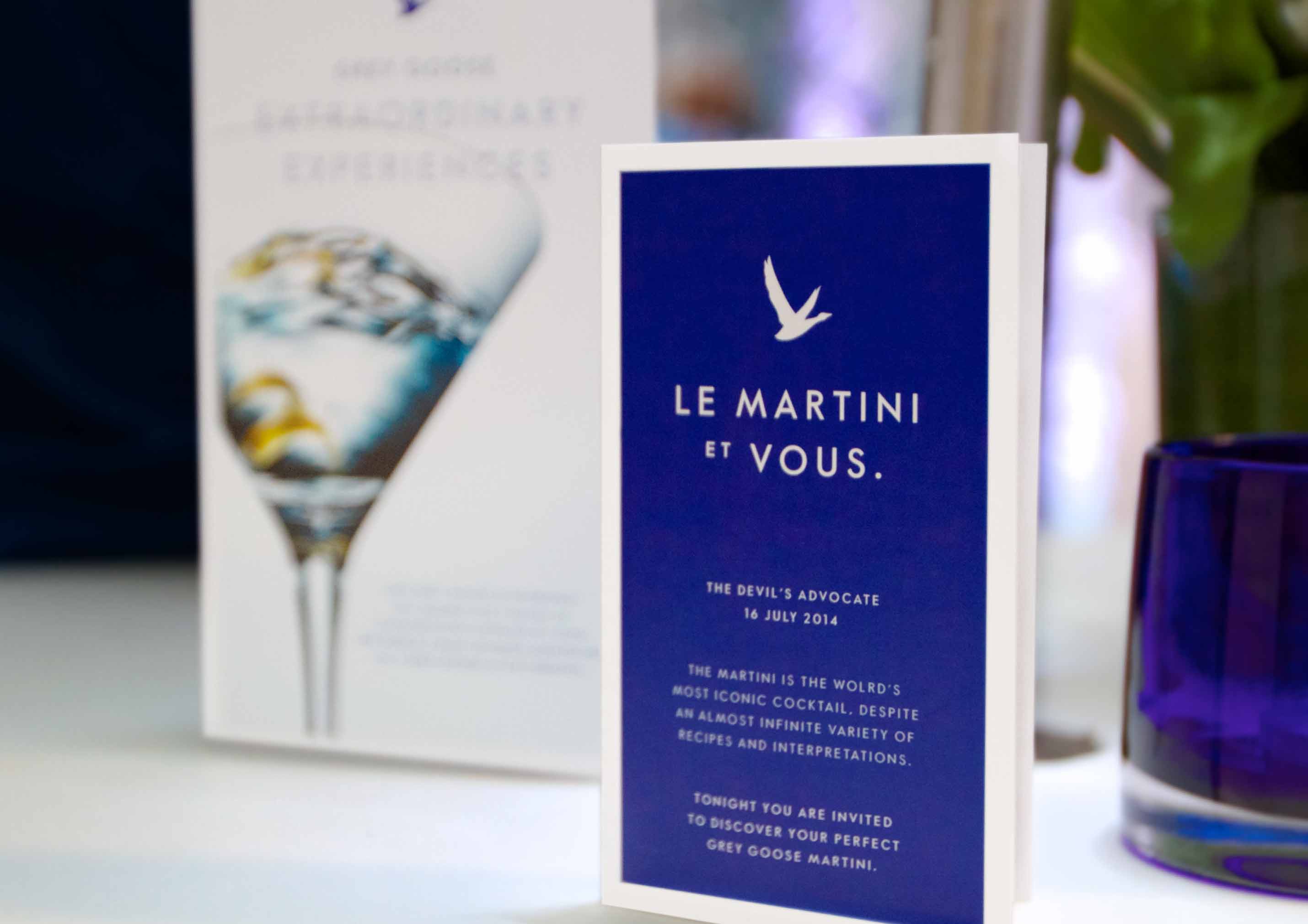 We delivered a preview of the camionnette experience at House Festival, Soho House’s luxurious take on a summer festival. 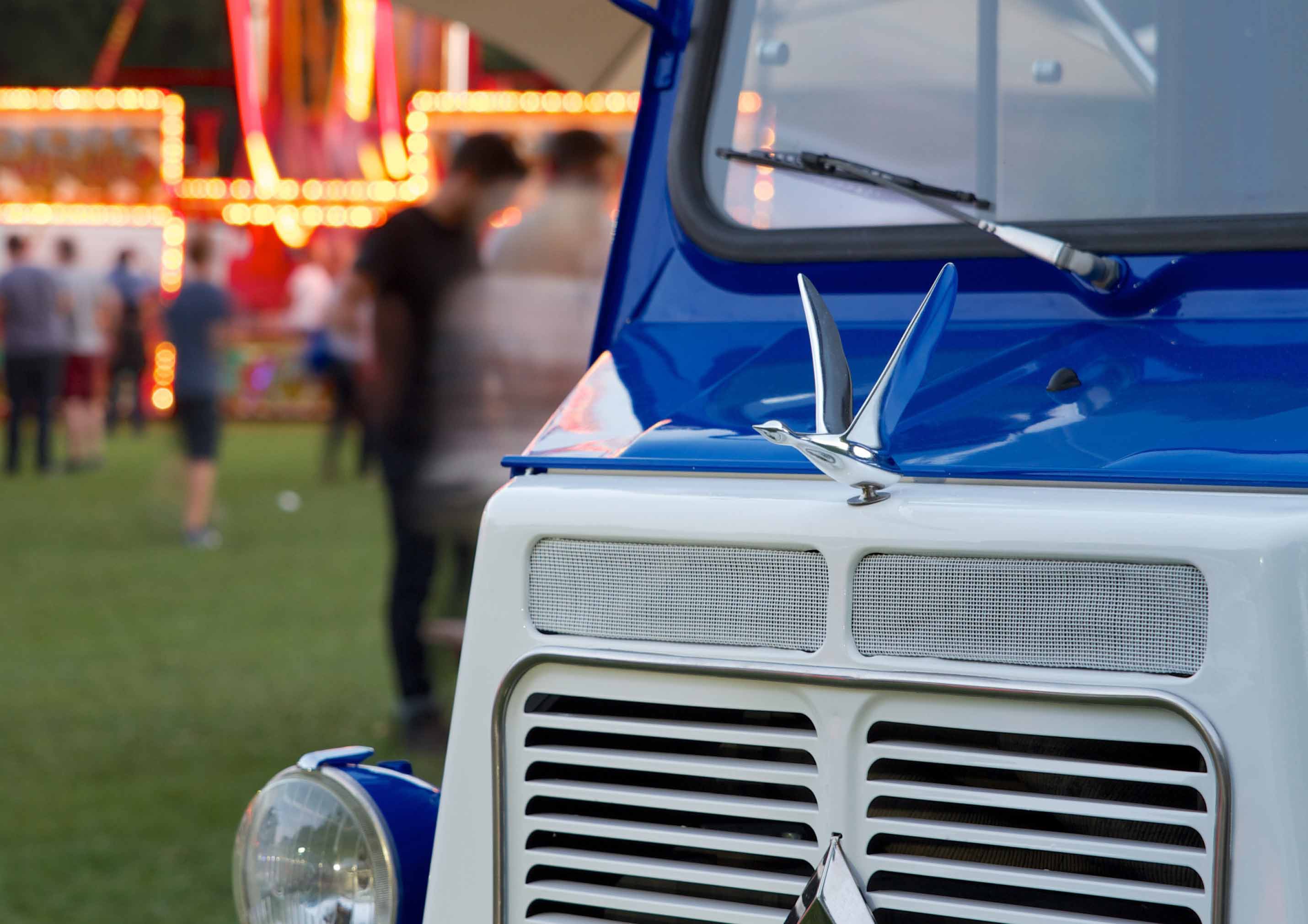 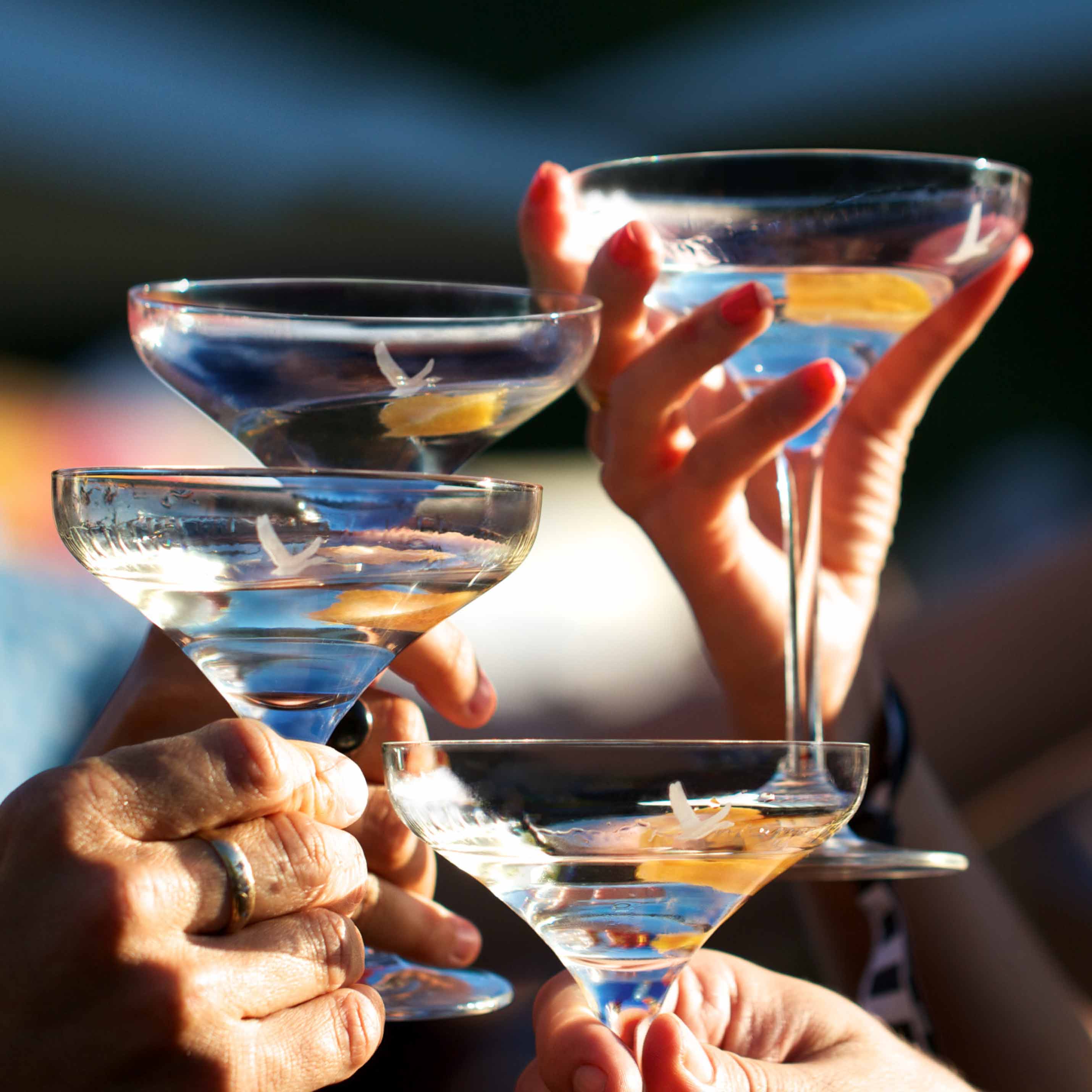 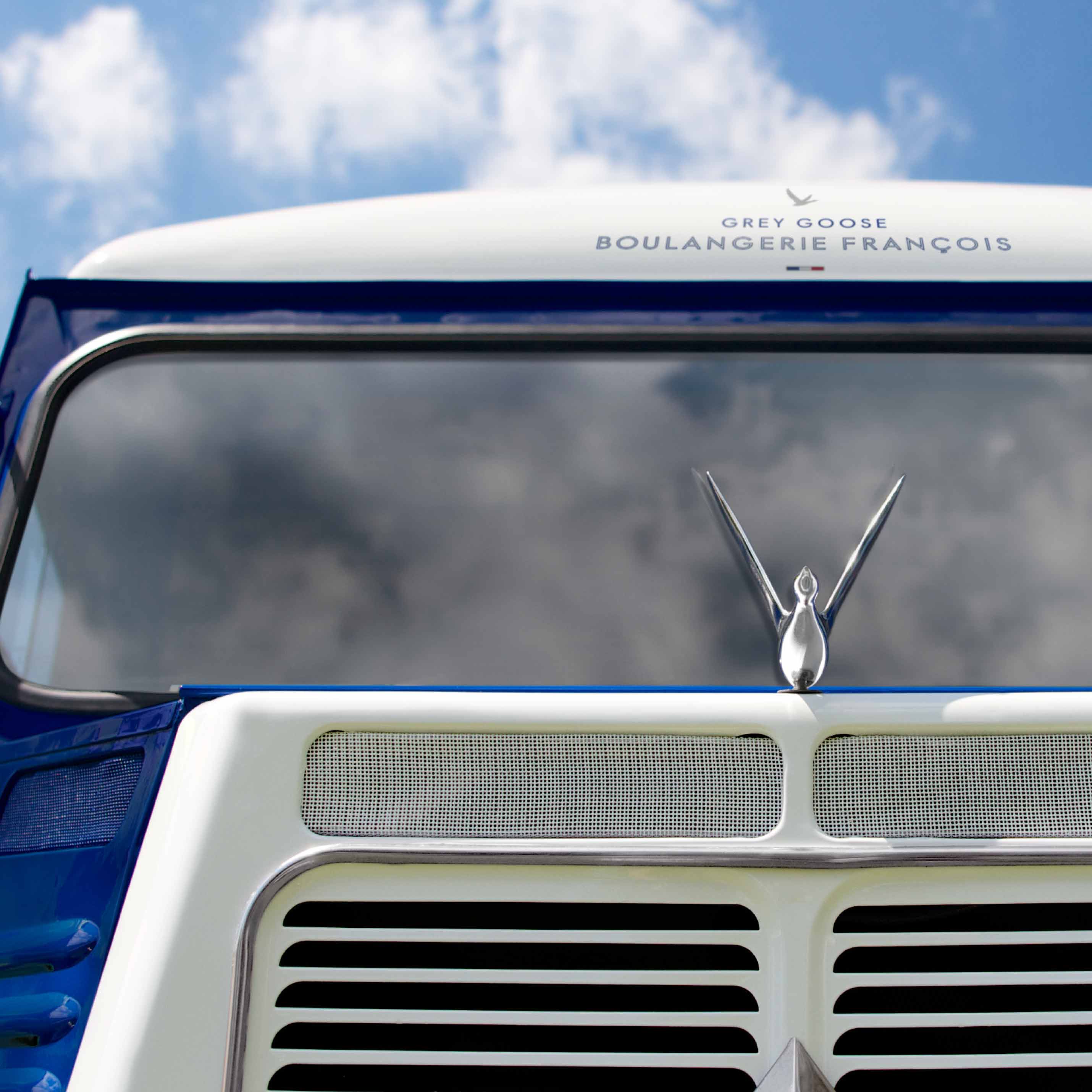 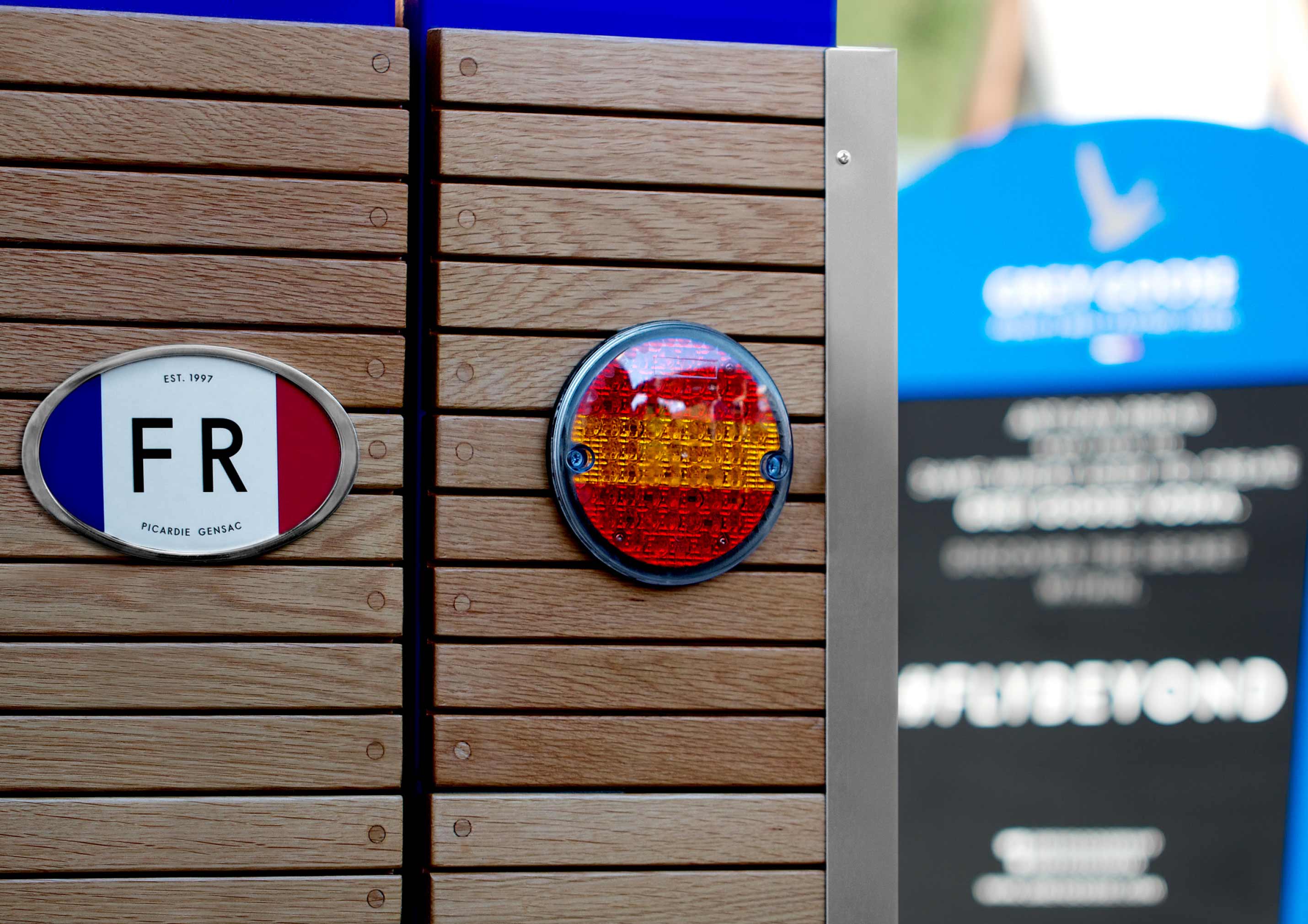 Building on the success of the Grey Goose Boulangerie

We designed the activity following the success of the Grey Goose Boulangerie, an artisan boulangerie concealing an extraordinary cocktail bar within. The campaign was brought to life globally, with over 40 high-profile events supported by integrated on and off trade activation. View the case study here. 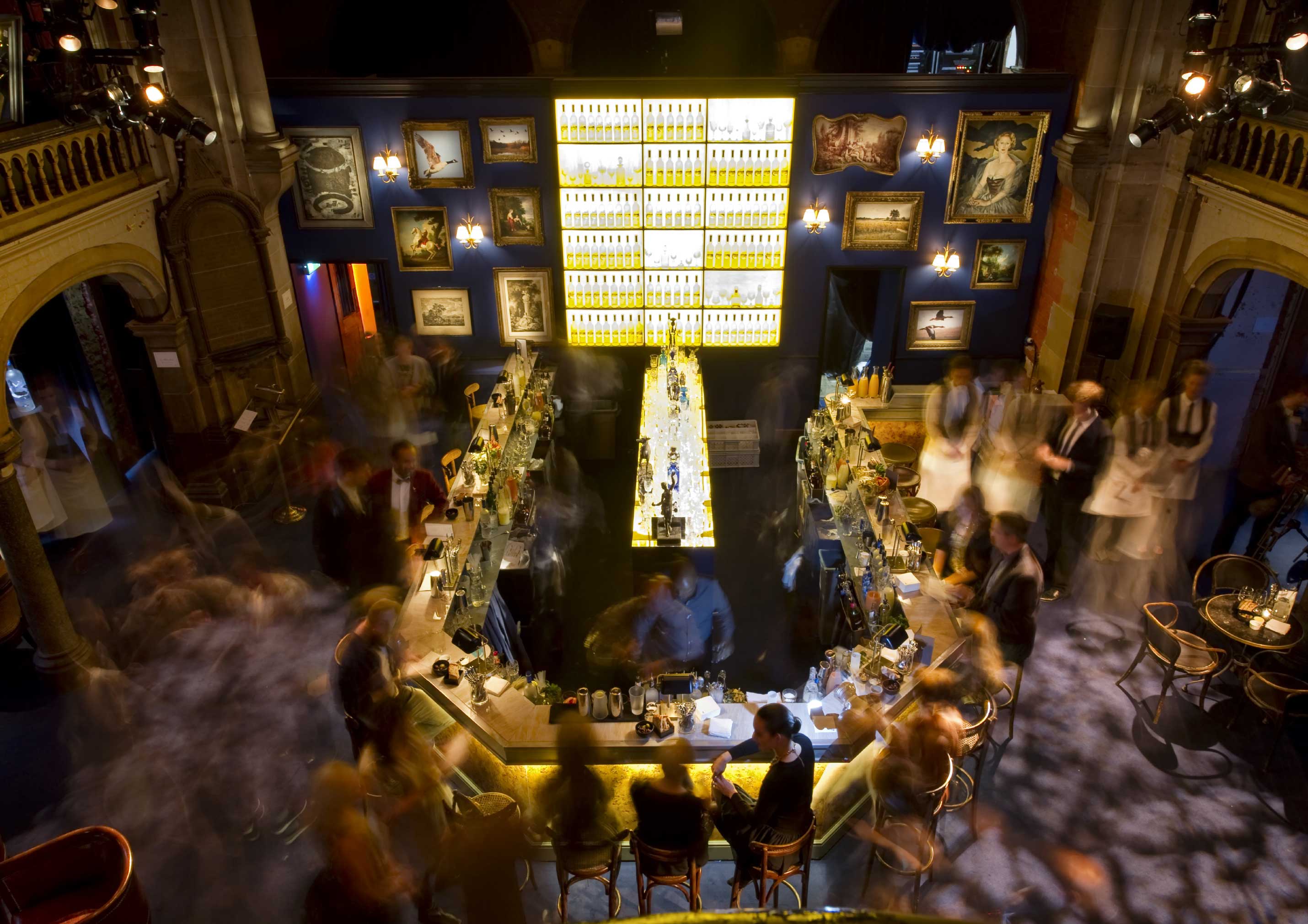 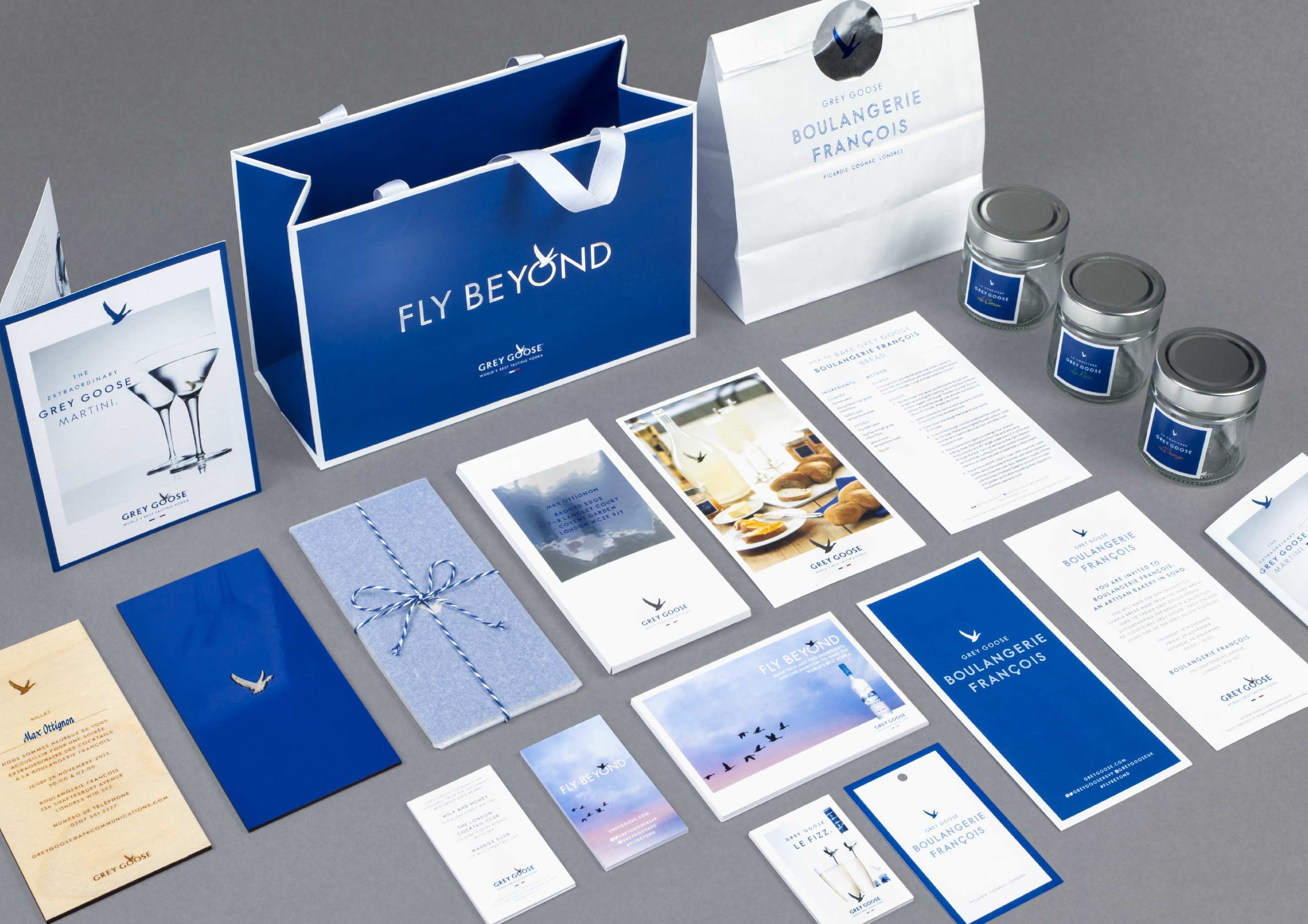 The camionnette won Best Pop Up at the Restaurant and Bar Design Awards 2015. In addition, independent research described the activation as ‘highly engaging and memorable’ amongst Grey Goose’s target consumers, with ‘strong messaging cut-through delivered in a positively extraordinary and personal manner which has allowed for deeper comprehension and genuine (re)appraisal of the brand.